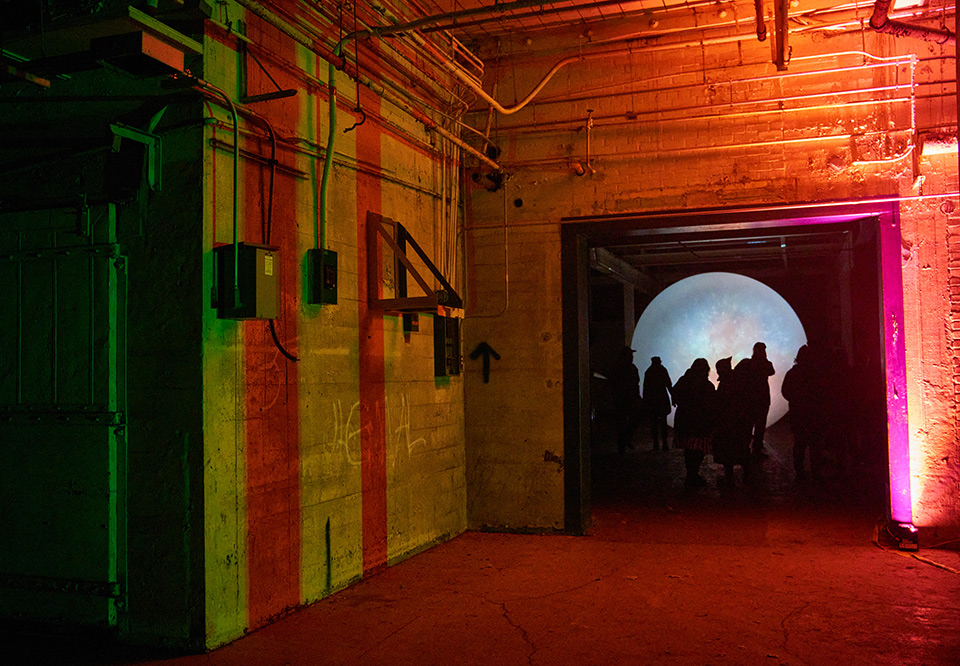 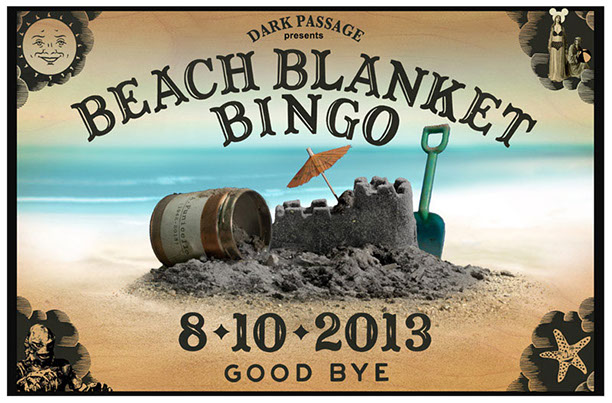 Providing blind archaeologists with the finest-quality flashlights and orchestrating scavenger hunts in delightfully unsettling locations since 1998.

I've been a photographer, event organizer and curator since the late 1990s and a writer all my life. Born and raised in Germany, I studied philosophy at UCLA before moving to New York, where I was increasingly drawn to the narratives offered by decaying and subterranean urban spaces. In 1998 I assembled the artist group Dark Passage in Brooklyn with the mission of staging evocative, performance-based scavenger hunts and parlor games at forgotten sites and inspiring people to playfully create stories and relationships that place ruins in a fun and meaningful context. We've also been documenting all kinds of architectural transformations after abandonment and exploring ways to turn our discoveries and ruminations into books, films and further art installations.

I founded Ars Subterranea: The Society for Creative Preservation in 2002 with New York's first exhibition on underground art in an actual underground location, the Atlantic Avenue Tunnel; the same year the German version of my book New York Underground was published in Berlin. I contributed to American Ruins, Place in History and co-founded Furnace Press while continuing collaborations with Tom Kirsch, Bryan Papciak, Christos Pathiakis, Suzy Poling and other artists. These past and present projects have mainly revolved around the temporality, aesthetics, personalities and narratives emerging from decomposition.

After spending several months in Detroit in 2007, a few friends and I decided to move there and evolve our Ars Subterranea collaborations in a new format, as the nonprofit arts group Seafoam Palace. Prestel published my book Stages of Decay on abandoned theaters in 2013; my most recent book, co-authored with the mayor of a coal-mining town in West Virginia, is Capsule out of Time from Arcadia (2019).